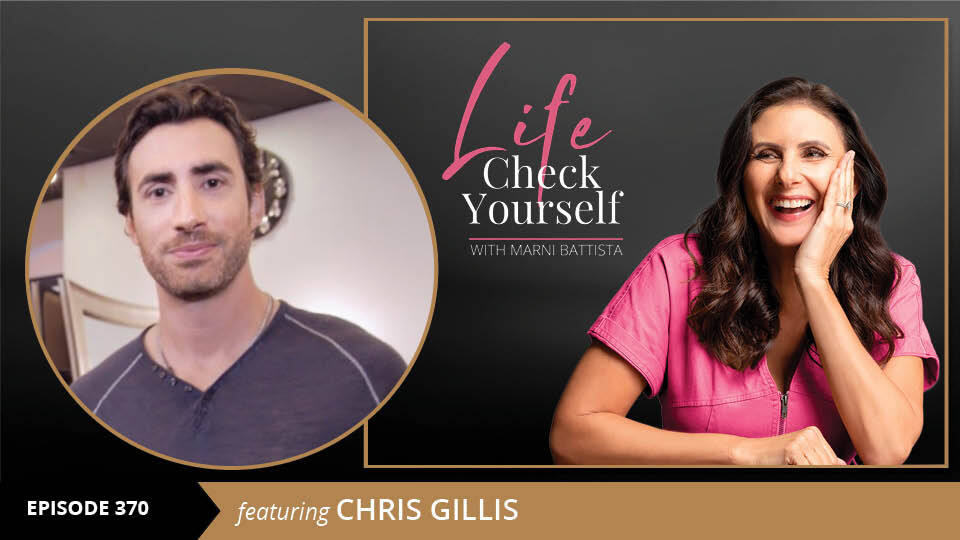 Marni and Chris break down the dos and don’ts of dating. The duo takes a look at the behavior of the single men and women on reality tv show, Love Is Blind, as they navigate through the messy game that is love. Much of what the contestants do on the show mimics our real-life interactions with each other in today’s dating scene. Marni and Chris consider why it is that people act the way they do in certain situations. They dissect the personas we all put on when meeting someone for the first time; and they question the little quirks we all bring to the table and how they affect the way we present ourselves.

Your non-negotiables are your lifeline when it comes to dating. That being said, falling in love with potential isn’t the same as falling in love with a person. Marni draws a comparison between the couples on both the Bachelor Paradise and Love is Blind, and the way women, sometimes, behave IRL when dating. Many of us go into a relationship – knowing that our partner doesn’t meet our non-negotiables – out of this conviction or hope that one day they’ll somehow meet our checklist. And that is despite the fact that our partner has been upfront about who they are from the get-go. We just chose not to believe them. What ends up happening is that we waste time; and to add insult to injury, we’re upset when they act in par with who they’ve told us they are. Listen to your partner when they tell you who they are. It’ll save both of you time, energy, and unnecessary disappointment.

Don’t do Jumping-Jacks as Someone Pours Their Heart Out [16:40]

As Bartiste was sharing stories from his childhood and opening up, Raven seemed to think it was the most opportune moment for her to get her work-out in. It seems obvious, but maybe keep your donkey kicks until after your date is done telling you about their childhood traumas.

How Raven behaved was not only rude, but dismissive and borderline mean. While she may, at first, come off as aloof, Marni argues that she’s actually someone who seems emotionally unavailable and not attuned to the person in front of her. And honestly, it really is cringe when the person you’re opening up to decides to do something else, while you pour your heart out to them. Just don’t do it.

We all have passions, hobbies, skills and things that we’re good at it. And it’s normal for everyone to want to present their best self when first dating. But there is a point when it becomes too much, as was apparent with several of the personalities on Love Is Blind. Both Colleen and Raven, made it a point throughout much of their encounters, to hammer in the fact that one is a ballerina and the other is into fitness. Marni believes that to a certain extent, constantly talking about what you do or what you’re good at on first dates shows a lack of confidence and self-worth. And quite frankly, it can be a turn-off.

Rather than leading with what you do, Marni suggests leading with who you are. The fun thing about dating is you get to know the person as you go on more and more dates. So, instead of laying it all out, sometimes giving little bits and pieces without honing in on one particular skill (over and over) is the way to go.

That’s what dating is, it’s to get to know if the idea of the person you have is really who the person is.