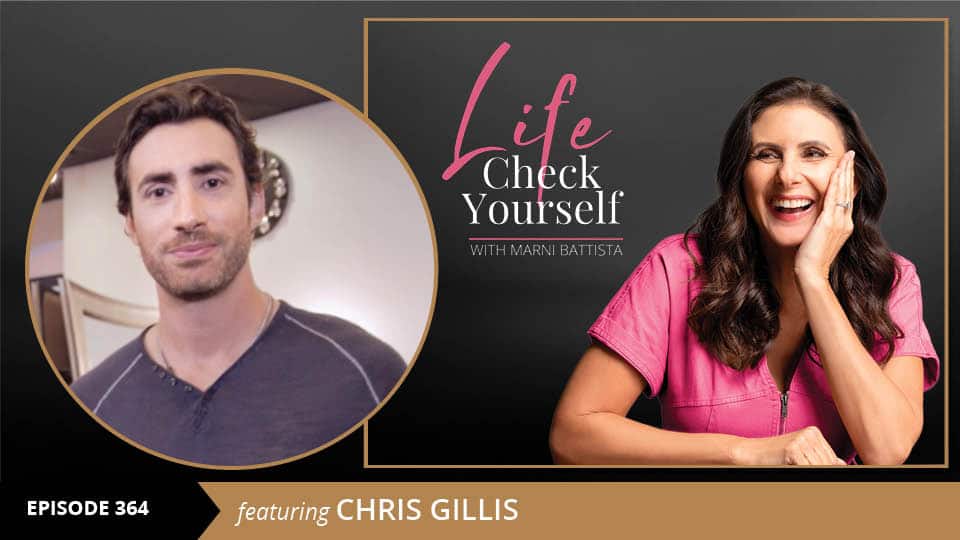 Marni and Chris analyze the relationship styles of the remaining Bachelor in Paradise contestants and contemplate what effect the new singles dropping in next week will have on a season that is almost over. And, even though the contestants are hot-bodied, 20‒30 somethings, we find out that their dating mistakes are not so far off from the rest of us.

Don’t Waste Your Precious Time on the Wrong Person [1:04]

Handsome Alex is a great example of how checking boxes isn’t enough. Chris Gillis thinks Alex left the show because he didn’t offer any of the super-cool, put-together ladies anything to dwell on. He didn’t have any emotional response and he wasn’t fun enough. He was a plain vanilla type of guy.

Marni points out that one of the people in a relationship must be responsible for asking questions that evoke emotions or lead to getting to know someone better. Alex didn’t do that.

Logan, Johnny, and Alex just didn’t have what it takes to fulfill Victoria or Kate’s desire to set up a house and eventually have children. Marni adds that empowered women know what they want.

If you want to fix him, don’t date him. A guy is going to be the same guy no matter how long you date him.

Recognizing that a guy doesn’t meet your non-negotiables is a clear sign to end it. There is no sense in prolonging a relationship because you think a guy is going to change. He won’t.

The big story of the show was Rodney, Eliza, and Justin. Eliza gave Rodney the rose and sent Justin home. Marni says if she were to coach Rodney, she would tell him not to say such creepy things as Eliza stood there crying. It was probably what turned her off.

Both Rodney and Justin seem like typical good guys. Even as Justin left, he was supportive and in dignity. Eliza said she wanted to be fought for and then when it happened she didn’t know how to handle it.

Eliza may not have a healthy idea of what love is, or what a healthy relationship is. This is what happens when someone can’t manage their feelings. When Eliza’s feelings got overwhelming, she shut down.

That being said, it is also not fair to think you can choose between two men in only four dates.

Some women sabotage a great guy because they like the bad-for-you guys.

When someone says they got love-bombed, what exactly does it mean? Marni clarifies that love-bombing is when someone tells you how amazing you are and begins future-based conversations without really knowing you. Then shortly after, they get critical about the things they ignored. It is a total F-boy tool.

When you are grounded in your self-worth and not dating from a place of scarcity you don’t get love-bombed or gaslit.

We use cookies to ensure you get the best experience. By continuing to browse the site, you agree to our use of cookies and privacy policy.OK